These options are available by pressing F4 when running the emulator. 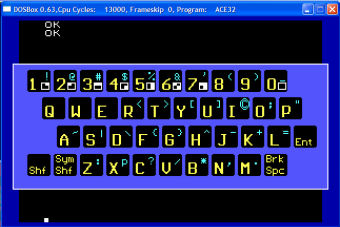 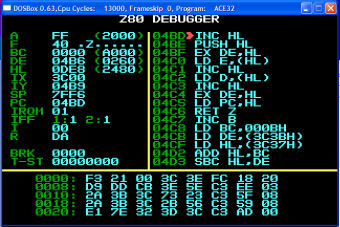 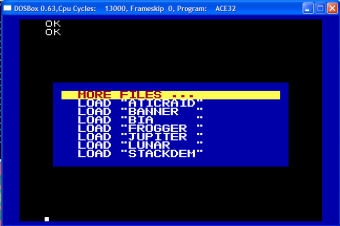 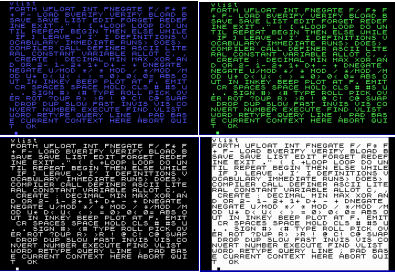