Blaze is the result of an email from Steve to Edwin, asking if it was possible to make a Jupiter Ace Emulator to run on the SAM Coupé. The SAM use a faster Z80B cpu, the Aces is a standard Z80 cpu. Edwin then came up with Blaze and it will run on a SAM Coupé 256 or 512, with SamDOS, MasterDOS, or BDOS. It will also run on the Sam Coupé Emulator, SIM Coupé.

To run the Blaze on a SAM you will have to write the disk image to a 3.5 floppy disk. Best done by using Simon Owen`s Samdisk V2 util, which runs with Windows XP. Download Blaze from here.

When running Blaze on a SAM you the following options; 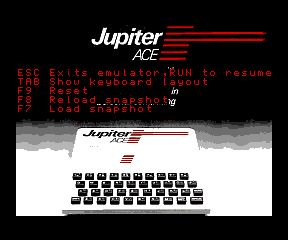 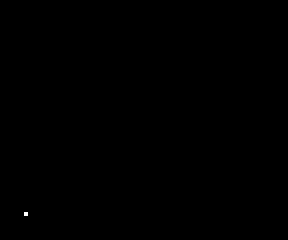 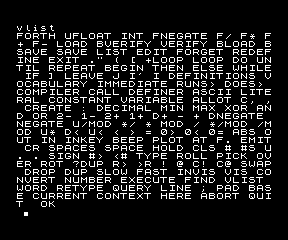